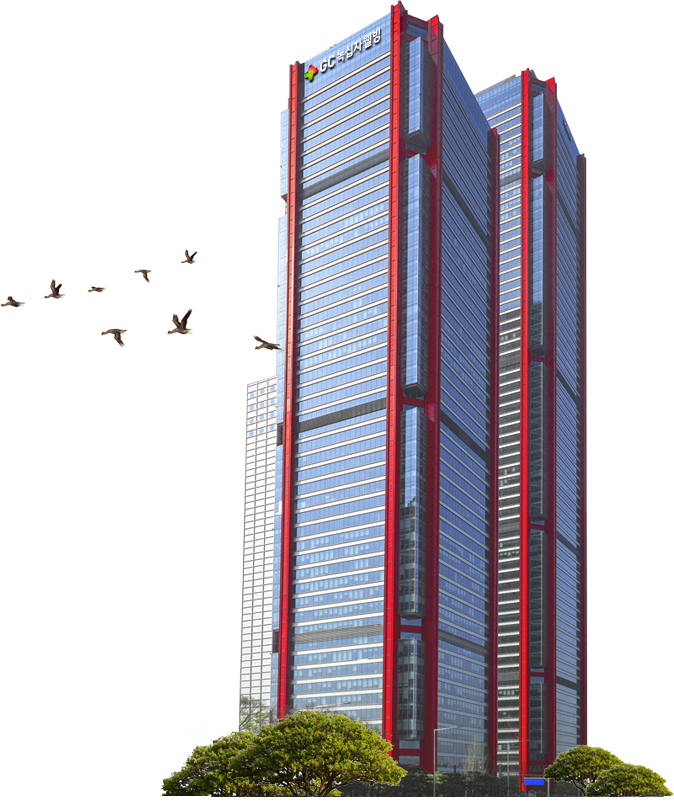 In 2016, GC Wellbeing launched Dr. PNT, health supplements & foods for hospitals and clinics, and has expanded the solution to the treatment of pain, care of the intestines, and obesity. 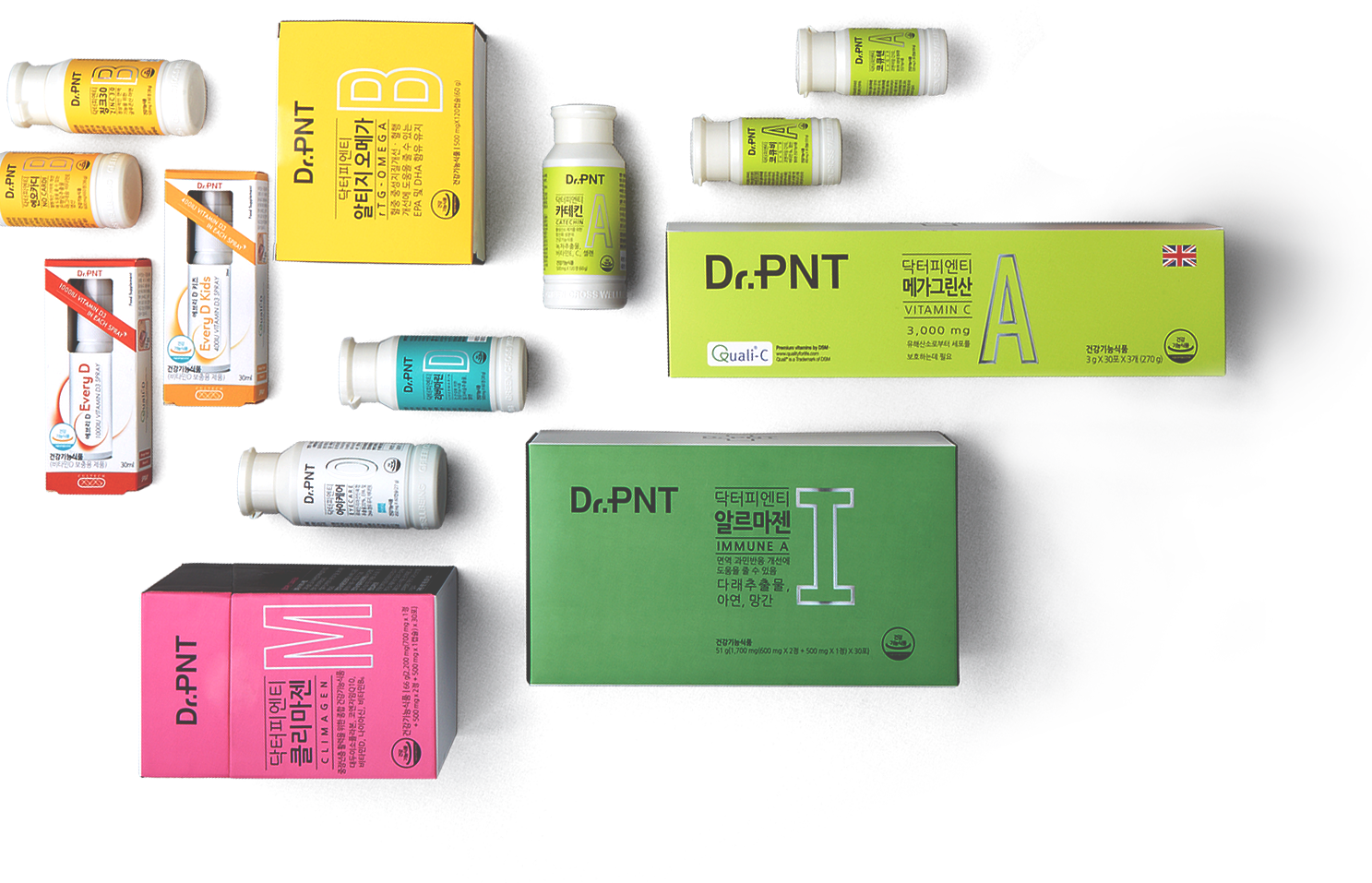 From 2006 to 2014, GC Wellbeing established PNT through a merger of GC JBP, which produces Laennec, a placental injection, GC Wellbeing Division, which sells non-covered injections, and Green Cross HS, which is in charge of research and development of natural materials and pharmaceuticals, ultimately laying the foundation to become a specialized company.

From 2006 to 2014, each company that makes up the present GC Wellbeing grew into a leader in their respective fields on R&D, production, and sales. 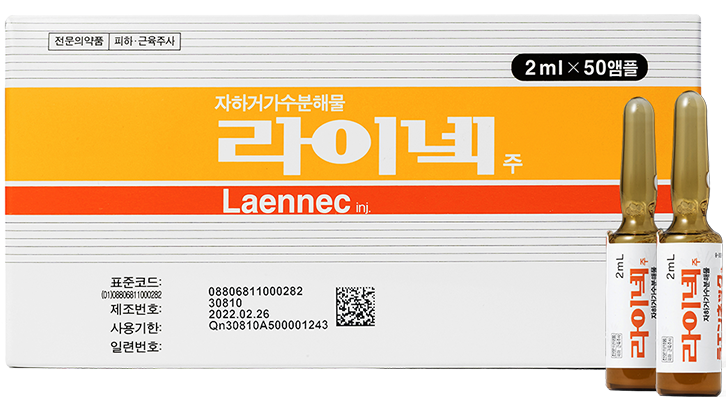 Manufacturing of Prescription Drugs Based on Placenta

For the domestic production and supply of Laennec, a placental injection, GC Japan Bio was established in partnership with Japan Bio Products Co., Ltd. (JBP), laying the foundation for entering the “well-being injection market.” Considering the nature of human-derived medicines, which are vulnerable to contamination, Eumseong Plant, where Laennec is made, uses advanced manufacturing processes, including virus inactivation and sterilization confirmation, to ensure safe, stable production of high-quality products.